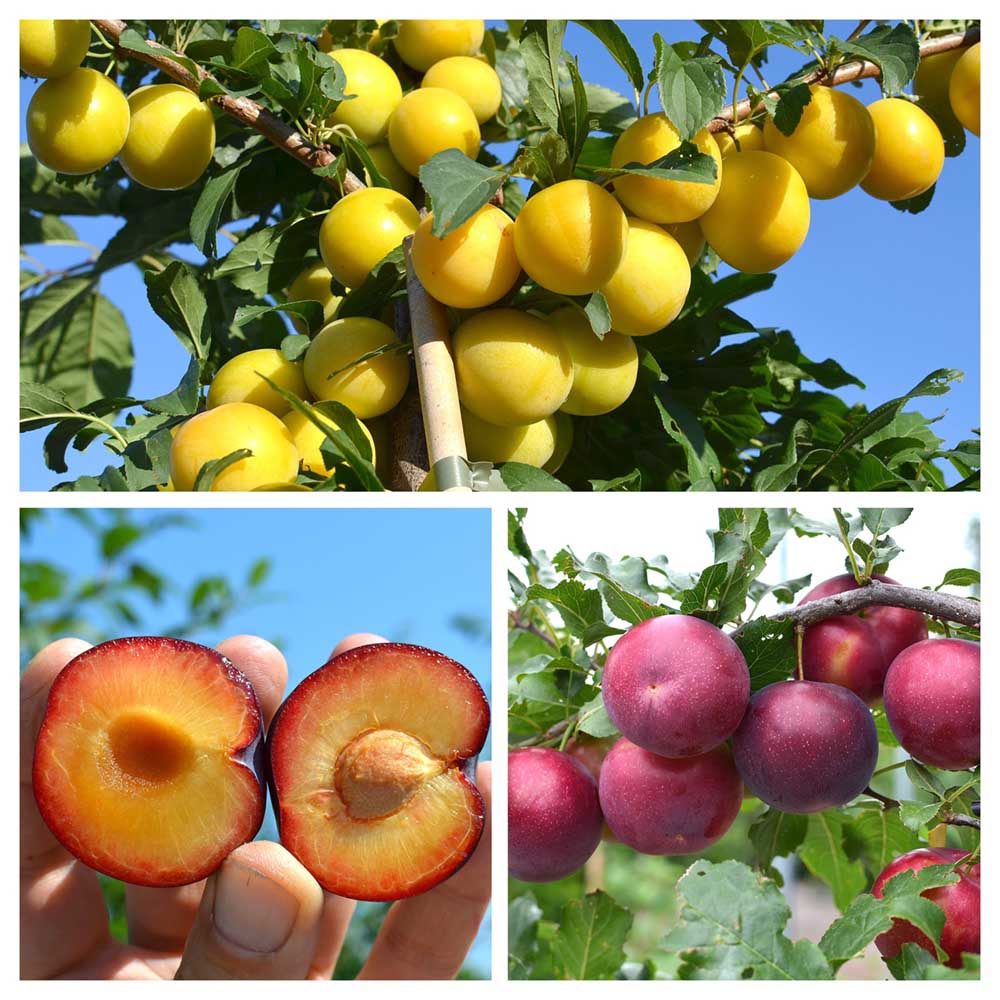 The history of Siberian plum began in the late 19th century when one of its parent, a Japanese plum, became popular in the United States, Europe, South Africa, New Zealand, and Australia. However, in the more northerly areas, Japanese plums did not spread despite the experiments due to their low frost resistance and the lack of varieties that could rival domestic plums in taste.

The story of Siberian plums continued in the late 1940s, when botanist Klaudia Fyodorovna Kostina, working at the Nikitas Botanical Garden in Yalta, began exploring abandoned orchards left on the southern coast of Crimea after the WWII. Her aim was to obtain local varieties of fruit species suitable for supplementing the collection. Among other species, she has found a large number of very tasty Cherry plum varieties. Their fruits ripened together with apricot in July, a month earlier than domestic plum. The only disadvantage was the insufficiently large fruits, so the next logical step was to cross with the best varieties of Japanese plum bred by L. Burbank in California. By crossing, she obtained the first hybrid varieties of early-ripening large-fruited plum, which is also suitable for cultivation in extremely unfavorable climatic conditions. The combination of the best properties of Japanese plum and Cherry plum in the new varieties has proven to be very successful.

Modern fruit growing prefers varieties with high resistance to abiotic and biotic environmental factors, which makes it possible to reduce the burden of pesticides during their cultivation and to obtain environmentally friendly fruits, as well as raw materials and products made from them. Therefore, the increased resistance to clasterosporiosis (Stigmina carpophila syn. Clasterosporium carpophilum), moniliosis (Monilia cinerea) and red spotting of plum leaves (Polystigma rubrum) is considered a great advantage in cultivation.

At the Crimean experimental breeding station VIR, new varieties of Siberian plum with ripening time from the third decade of June to the third decade of August were bred with increased frost resistance of flower buds and wood, resistance to diseases and pests, while high productivity combined with excellent fruit flavor. High yields, early yield onset (in the 2nd year after planting), early ripening, the fruit's ability to ripen during storage, stable fruit quality during storage after picking, all this contributed to the rapid gain of popularity among fruit growers and home gardeners. 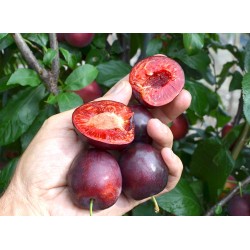 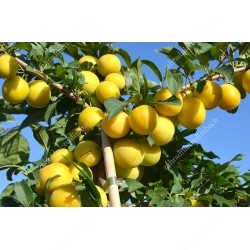 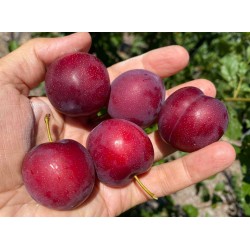