Dear customers, we are sold out, our e-shop is closed.
Fruit Trees List 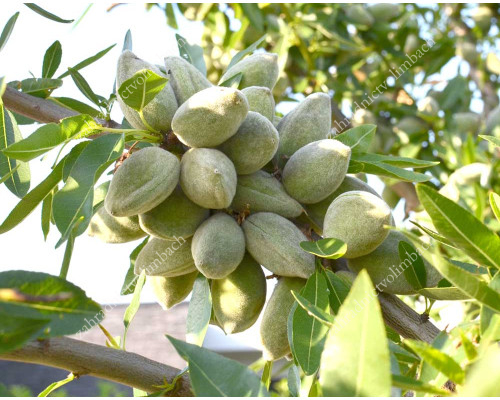 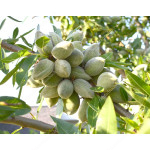 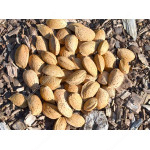