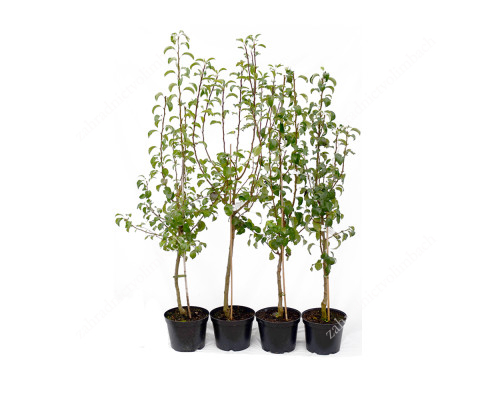 Large-fruited, high-yielding winter pear with a very good shelf life, fruit quality and resistance to diseases and frost. Among Ukrainian varieties is the leader in productivity. Due to its many positive properties, it is very popular not only with gardeners, but also with fruit growers.