MIKROMAX - water soluble mixture of micronutrients in chelated form
7.80€
out of stock 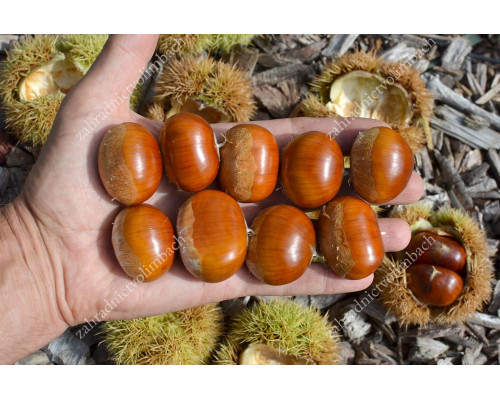 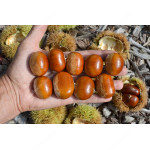 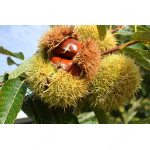 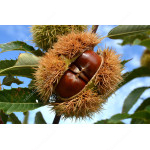 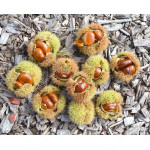 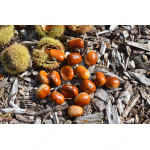 Medium-early, large-fruited French sweet chestnut with early yield onset. This variety was created by selecting hybrid seedlings in the French region of Corréze, derived from the free pollination of the Japanese chestnut Castanea crenata and the European chestnut Castanea sativa. The variety was registered in 1986 and was originally called "Marron de Migoule". Can be grown up to 400 m above sea level.

We draw your attention to the quarantine pest of the sweet chestnut, Dryocosmus kuriphilus, which appeared for the first time in Central Europe.