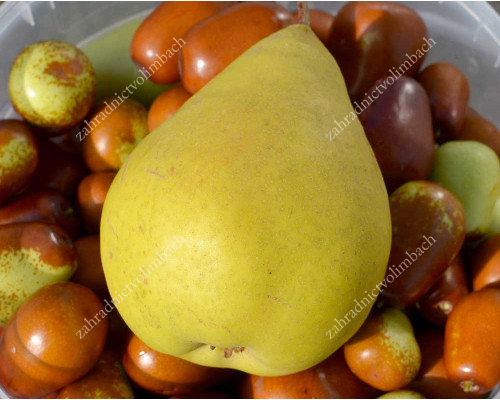 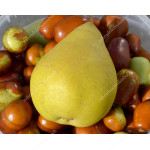 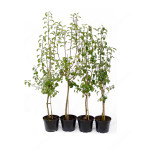 Lesser-known early pear with crunchy, juicy fruits, which is an interesting addition to the early assortment.