What are adaptogens good for? 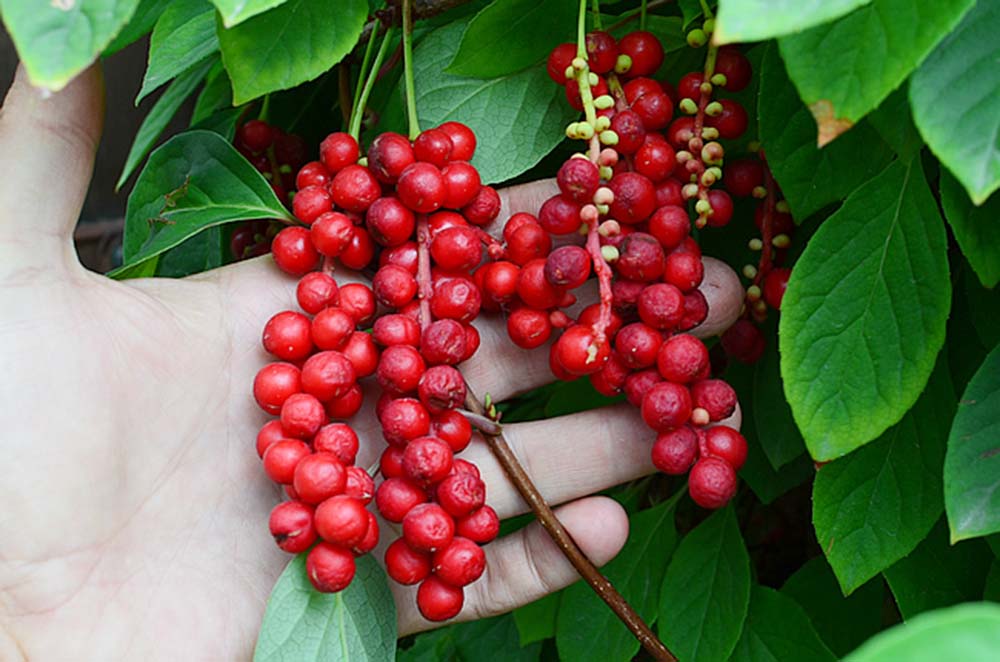 Various plant adaptogens have been known and used by humans for a long time, but in recent years the knowledge and use of these alternative therapies has seen an unprecedented boom. New and new sources of active substances are emerging, sometimes long ago discovered and used by humans, sometimes unknown or neglected.

Adaptogens - also biostimulators, harmonizers, tonics - stimulate immunity and metabolism, they are agents that increase the general resistance of the body and the ability to withstand loads of various kinds. They make it possible to adapt more quickly or better to changing conditions, that is to say, to better withstand the stresses caused by increased demands on mental or physics performance, due to adverse climatic conditions, overcoming difficulties commonly known as "factors of civilization". Simply put, they create well-being and help eliminate toxic substances from the body.

Adaptogens are characterized by a considerable universality of the preventive effect, especially in quite healthy but exhausted individuals or in persons exposed to adverse environmental conditions. Here, adaptogens put the whole organism into an efficient state, without introducing something new or foreign into the body, and without depleting the organism. They only maintain or restore the organism's overall resistance and performance to it, which is genetically genetic
own and mobilize its reserves. In doing so, they support biosynthesis, i.e. the production of the most important nucleic acids and protein compounds, as well as the transfer of energy and their sources to the cell, thus creating the basis for their multifaceted action.

Adaptogens improve the overall condition of the body, improve the condition of the nervous system, cells, tissues, speed up and strengthen metabolism, assimilation and metabolism in general, accelerate healing and regeneration processes, slow down degenerative processes in the animal body and thus aging processes, prevent organ wear, tissues and cells. They always have a positive effect on several specific functions at the same time, they compensate for pathological fluctuations in the values of these functions and the content of certain substances in the body, or they help to improve these functions above standard. They suppress inflammation, as biogenic stimulators have a stimulating effect not only on the physical but also on the mental area and also have a strengthening effect.

Many adaptogens increase decreased muscle tone but also partially remove excess tension and relieve cramps. They evoke a feeling of strength and good physical health, which is mostly based on real positive changes in the body caused by adaptogenic drugs. For their overall effect on improving health and subjective feeling and for their effect in terms of stimulating bodily, organ and cellular functions, we can consider them as gentle, in some cases relatively significant aphrodisiacs.